Neurologic sequelae of opioid overdose in a child 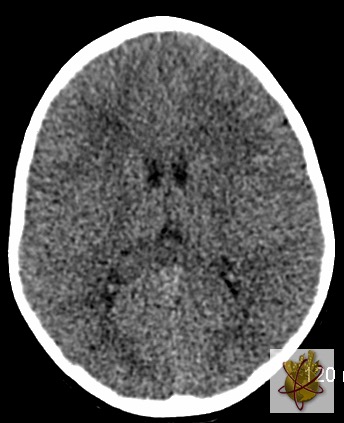 Neurologic sequelae of opioid overdose in a child

It is understood that the greatest number of opioid associated mu receptors in the brain are found in the cerebellum. It has been hypothesized that hyperstimulation of these receptors causes proportionate increase in cellular metabolic activity which depletes the energy stores. Cerebellar energy store depletion is further exacerbated by systemic hypoxia/ischemia and acidosis. On MR spectroscopy, findings of elevated lactate levels while preserved myelination of the cerebellum further corroborates this hypothesis.

Hypoxic ischemic changes with hemorrhage, involving both supratentorial and infratentorial brain are key features of opioid toxicity in children. 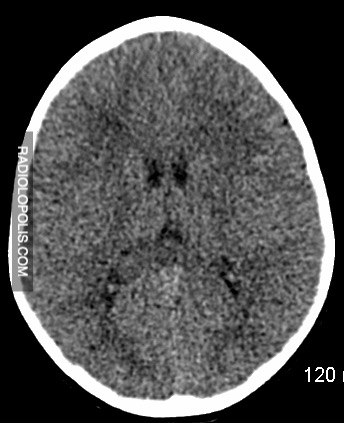