Sudden death due to a colloid cyst: A post-mortem case 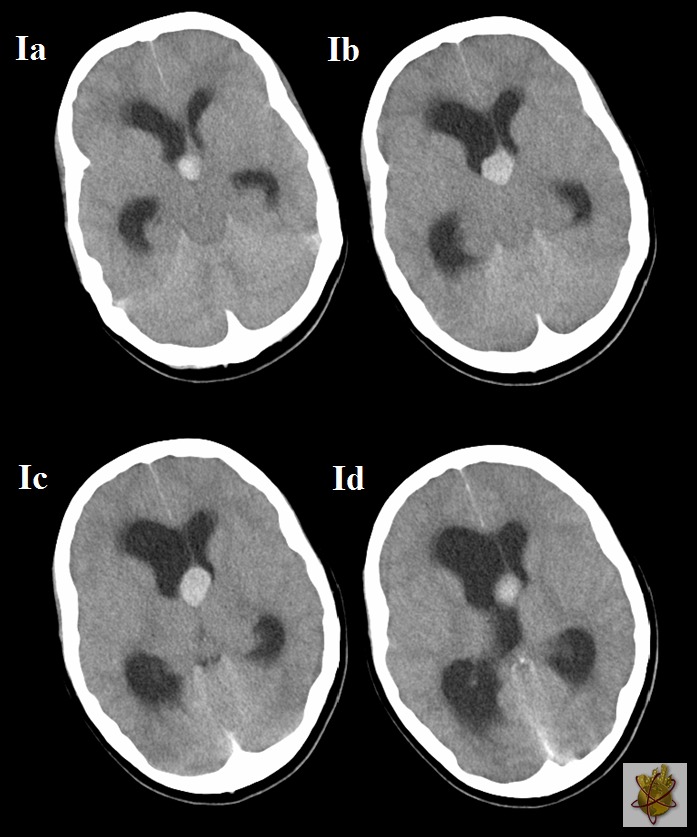 Sudden death due to a colloid cyst: A post-mortem case

A hyperdense lesion seen based in the third ventricle which most likely to be a colloid cyst (measurements 18×18 mm) with a subsequent moderate to marked hydrocephalus, interstitial brain edema, and brainstem trans−tentorial herniation. There is no evidence of any fresh blood density.

Severe headache, nausea, and vomiting for two months. Her family brought their underage daughter only two times in two months period. The ER Doctors did not request a CT scan or anything because they thought its migraine. After 5 hours of visiting the ER, the patient passed away. A post-mortem CT scan was done for the corpse to determine the cause of the death.

The chest CT showed ground−glass opacities which may be caused by aspiration of the stomach content during death. 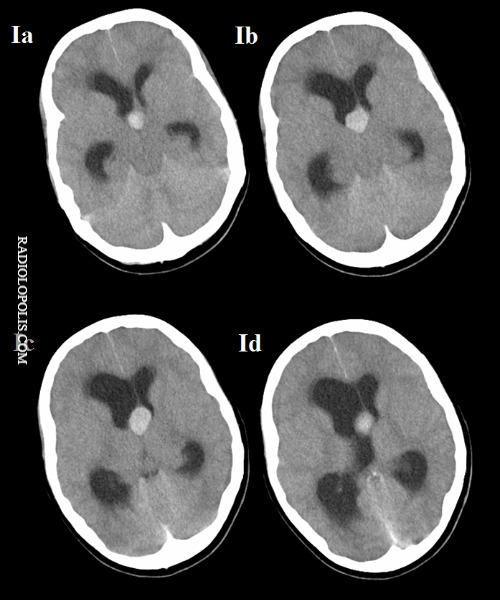 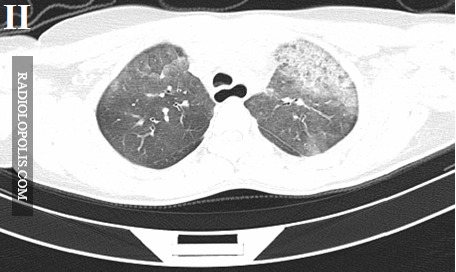